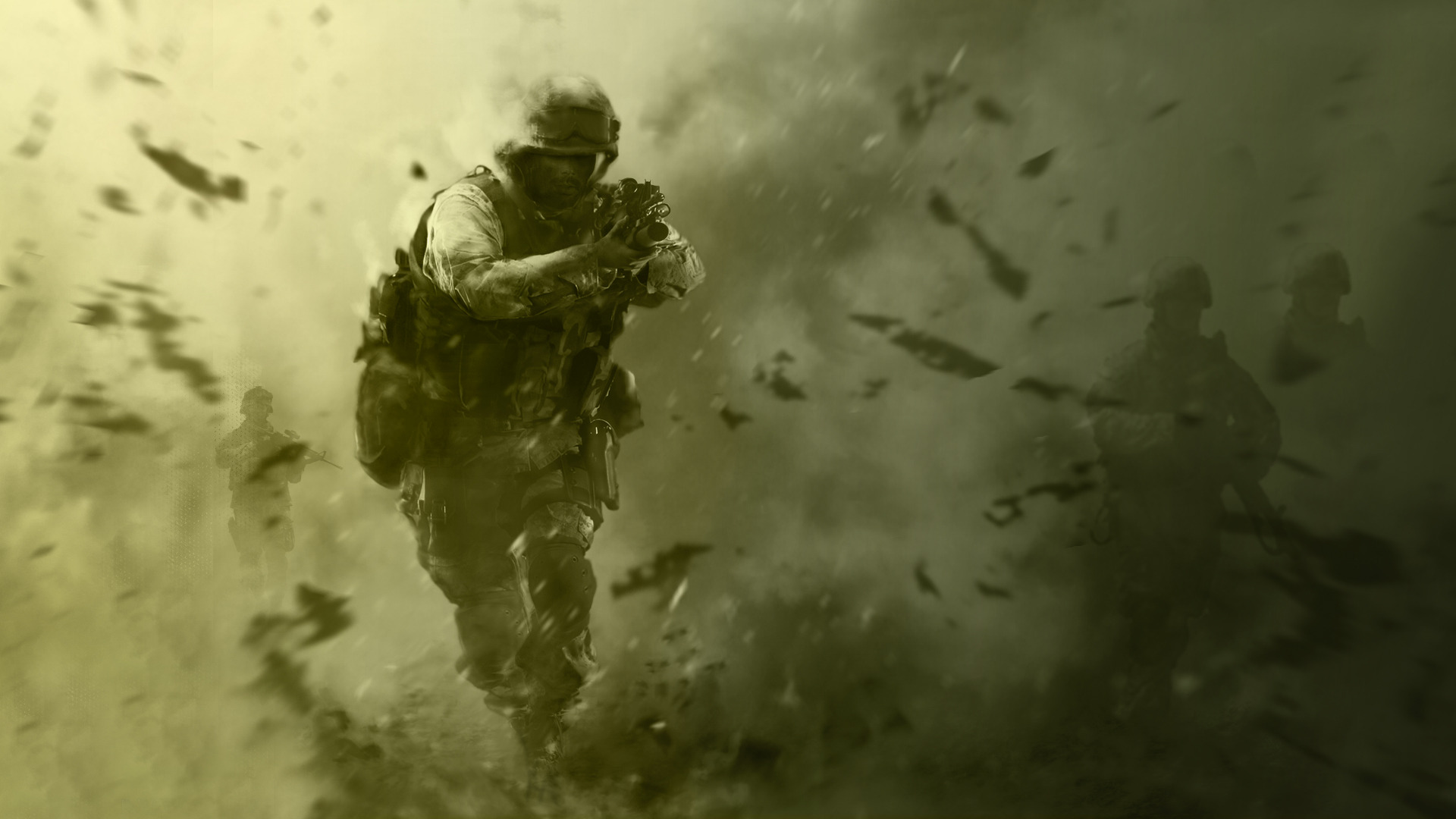 A lot of what makes Call of Duty 4 the best is due to it being the first modern title in the series. With Modern Warfare, Call of Duty drastically changed the shooter genre and we haven’t gone back since. But it wasn’t simply change for the sake of change, it was a really great game. The cinematic experience of Call of Duty 4 was at an all time high, and this was during a time before ‘A list’ celebrities were involved. But one thing that also stood out to me was difficulty.

The Call of Duty franchise has never been known as a hardcore shooter by any means. The campaign is more of a cinematic roller coaster than a Dark Souls-esque game. But there was a time when Veteran was actually challenging. Maybe not throw your controller at the wall and die 500 times challenging, but a lot more than what you see now. But let’s not forget, Call of Duty 4 also had some of the most memorable missions ever. 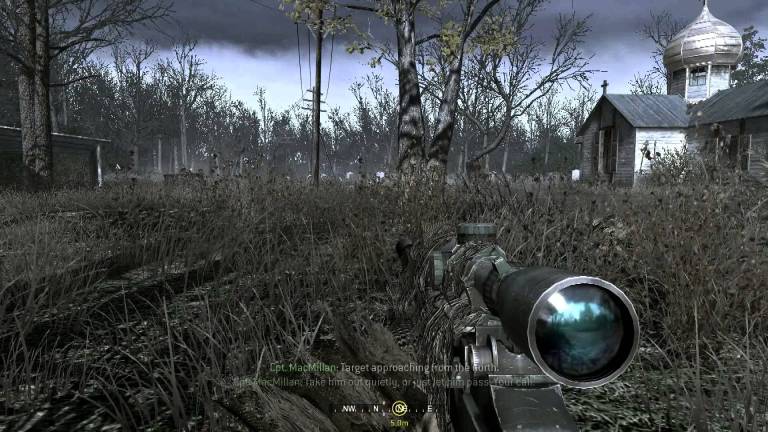 All Ghillied Up/ One Shot One Kill

These two missions are still my favorite of any shooter campaign. It’s rare that such a memorable, great experience come from the campaign of a shooter and I have yet to feel the same way about any other since. From the moment McMillan rose from the grass in his ghillie suit I was hooked. The pacing, the sniping, the stealth, the tension, all of it was executed to perfection.

All Ghillied Up even began the tradition to include a stealth mission in each title. Although none ever lived up to its glory. But on the other hand Call of Duty 4 was also famous for another mission, one high in the sky. 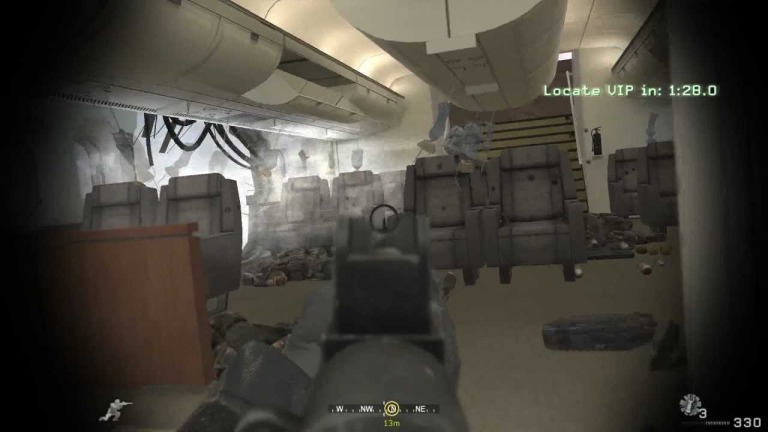 A very simple yet challenging mission that took no more than a minute to complete. Utter the words “Mile High Club” to any fan of the franchise and memories of countless failures will immediately fill their mind. I can still remember attempting to get the Mile High Club achievement for completing this little mission on Veteran. The popularity of the mission likely had a great influence on the Spec-Ops mode in the sequel as well.

Finally, the multiplayer. When it came to multiplayer, Call of Duty 4 did everything right. Everything from the silky smooth gunplay to the wide array of modern weapons, the mold is still being used by current games today. The real draw, however, was everything in-between. The perks, attachments, prestige system, and all of the other minor things that kept gamers hooked. While other Call of Duty games have added more bits and bobs, the under it all lies the core of Call of Duty 4. 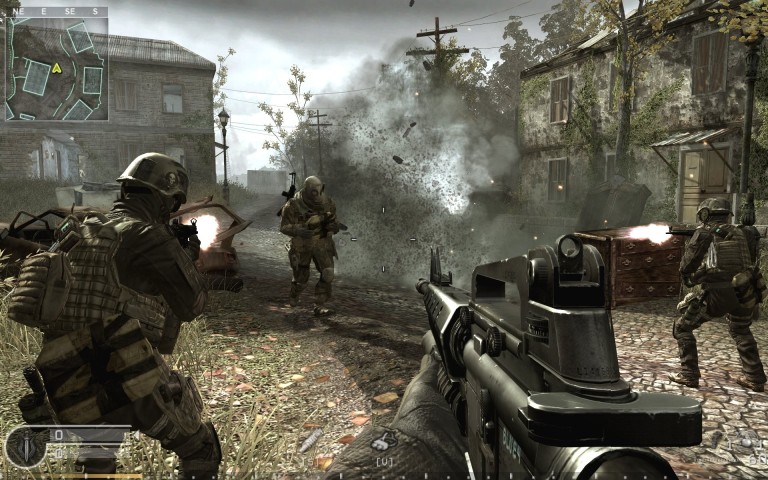 Which Call of Duty is your favorite? Would you be excited for a remastered Call of Duty game? Share your thoughts in the comments below!