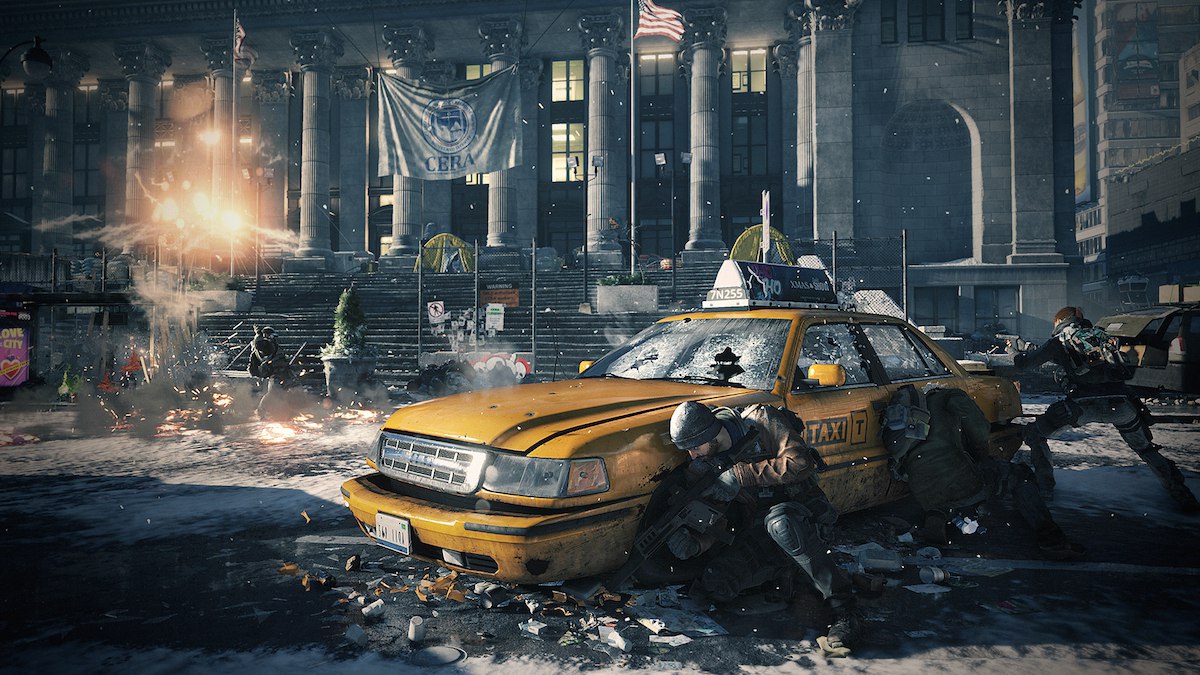 It was a slow process, but the gaming industry has replaced traditional demos with betas, alphas, and other ambiguous terms to describe unfinished or unreleased products. What was once clear cut with demos (a polished slice of an upcoming game), is now muddied with all different kinds of pre-release software. With recent examples including HITMAN, Homefront: The Revolution, and The Division, has the gaming industry ruined the term “beta”?

Gamers are a rare breed. Once we get an idea of what something is or ought to be, that idea is near impossible to shake. Over the last half-decade or so, the gaming industry has been sending nothing but mixed signals to gamers. First lets get a few definitions straight. This is the definition of betas and alphas taken straight from Xbox.com

“Betas and alphas are early, incomplete versions of a game. From time to time, a publisher may choose to release an alpha or a beta through Xbox Live to encourage the public to help test their game. Common examples include multiplayer betas, in which hundreds of thousands of gamers can stress-test game servers in a real-world environment. For information or assistance with a particular beta, contact the game’s publisher.”

That is all well and good except one little problem: not all betas or alphas are equal in quality. In general, software development stages follow the order of pre-alpha, alpha, beta, release, and post-release. The issue arises between the beta and release stages. Technically the game is in beta from the moment it leaves alpha up until the time it releases. That window could be months if not years for some developers.

Another issue arises with the intention behind the releasing of a beta. Some developers just want to stress test their servers before releasing to the masses. And what better way to do that than to have thousands of people across the world play their game at the same time? Other developers legitimately want player feedback before release. And some developers seem to release nothing more than a demo labeled as a beta. Take the Battlefield series for example. Every year EA releases a “beta” before release and every year there is very little to complain about. Sure there might be a few server hitches, maybe some clipping issues here or there, but nothing truly out of the ordinary. Hell, nothing you wouldn’t expect from a released game nowadays! Yet this is still a beta.

Another example is the Crysis 3 beta. It released with two maps, two modes, very minor issues, and graphics you would be hard pressed to find any better in a fully released game let alone a beta. The cause is likely due to the fact that the beta released only two weeks before the launch of the game. So although technically the term “beta” still applied, this was essentially a demo.

Yet we all know too well that not all betas are like this. Some betas are a steaming pill of shit that is still in development. Which is fine, because that is what a beta is: a game still in development. But these other examples skew their image. If Battlefield Hardline, Star Wars Battlefront, HITMAN, The Division, Black Ops 3, and tons of other betas play and look perfectly fine why can’t the others? This is the mentality that the gaming industry has created. We’ve seen far too many polished betas that we now have an unfairly elevated platform in which we put them on.

At this point the term beta means “don’t bitch if there is a few bugs”. The industry has realized that releasing a beta is much easier than releasing a polished demo. But the fact that some of these betas are so well polished has ruined the term for the actual betas. But don’t blame us gamers, blame your own industry.