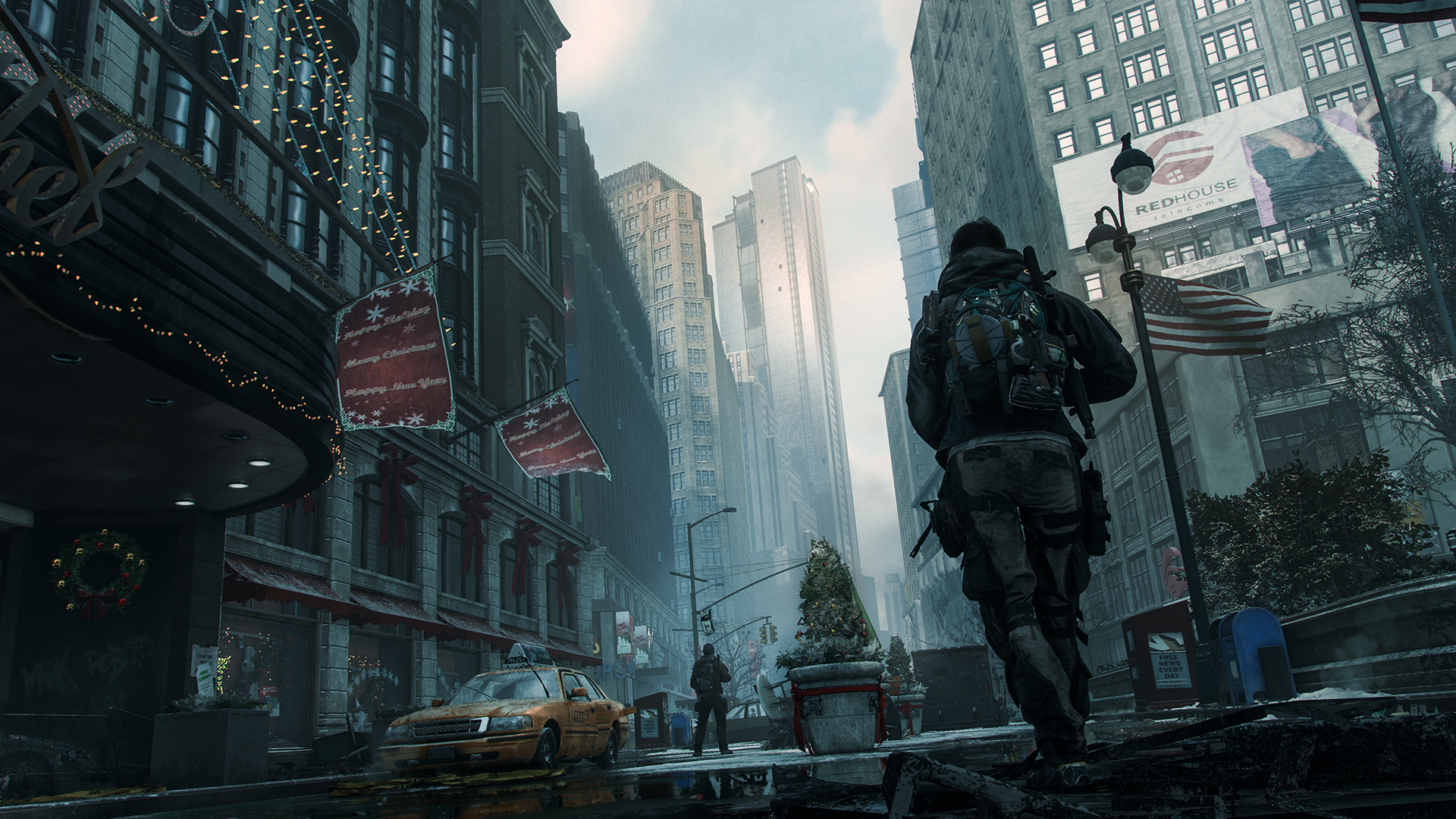 Since the announcement of The Division at E3 2013, gamers and press alike have been drawing comparisons to Bungie’s Sci-fi shooter Destiny. While there are some clear similarities, and The Division may very well be a good break game for bored Destiny fans, it will not be the next Destiny. And here are five reasons why.

Ask any fan of Destiny PvE and they’ll tell you that the best part of the game is the raids. Destiny’s raids are unlike any other in the console scene. Hell, before the release of Destiny there wasn’t anything like them aside from the very small selection of MMO’s. These end game experiences include teamwork, puzzles, complex bosses, and most importantly the opportunity to find the best loot (more on that later).

With the launch of The Division only a month away, Ubisoft has yet to announce any raid-like activities. While the rumor of an 8-player raid on Rikers Island has surfaced recently, the mechanics of a real raid will likely be missing. Can anyone seriously imagine a jumping puzzle in a Division raid? How about a complex boss fight such as Oryx? The possible raids in The Division will be nothing more than a difficult mission that may allow for more than four players to enter.

This goes right along with the lack of raids. One of the most enticing elements of Destiny’s raids is the loot they offer. The same can be said for the entirety of the game as it’s likely what keeps most players going months or even years after release. But it’s not just any loot we’re talking about here. It’s Exotics specifically. Sure there are some really good legendary weapons and armor pieces, but the Exotics are what really stand out. An item that The Division is sorely lacking. From all of the available information on the game, The Division will not have any Exotic-like weapons or armor.

The rarity of loot in The Division is as follows: Common (grey), Uncommon (green), Rare (blue), Epic (pink), and Legendary (orange). While the colors system may be nearly identical to Destiny, the Legendaries are a far cry from Exotics. In Destiny, Exotic items are unique. They have a different look about them that makes them stand out. They have unique modifiers, abilities, and bonuses that no other items in the game have. In The Division, the only difference between a Legendary AK-47 and an Epic AK-47 are the base stats and number of mod slots. Mods are nothing more than weapon attachments such as an extended magazine, holo scope, barrel attachment, and the like. While Exotic weapons in Destiny shoot lightning rounds, poison rounds, regenerate ammo, regenerate health, and much more. It’s the difference between a typical military LMG labeled Legendary and a Thunderlord. It’s the difference between a Legendary AK-47 and the Red Death.

The Division boasts a unique PvP experience called the “Dark Zone”. In this area players can kill and steal contaminated loot from each other. The mode brings a unique gameplay experience in which players get a sense of distrust among strangers and loyalty among friends. However, the extent of the PvP elements in The Division end there. Traditional multiplayer is not included. Game modes such as Capture The Flag, Team Deathmatch, Control, and others are non-existent. While this isn’t a requirement, it is a very large difference compared to Destiny.

Multiplayer brings an element of longevity to any game as long as the community sustains it. With Destiny, players can find hours of enjoyment with the multiplayer after they have burned through everything the singleplayer has to offer. With The Divsion, there is an end game with the Dark Zone. Players will eventually hit the Dark Zone level cap, find all the best loot items, and reach a point where there is nothing left to do. This element of finality doesn’t bode well for those attempting to point out its similarities to a light MMO.

One thing that even Destiny, a light-MMO made for consoles, managed to do was implement mechanics that fostered replayability. Mechanics such as weekly strikes, daily bounties, daily missions, a weekend vendor, a weekend playlist, and more kept player coming back. But more importantly these elements gave players a reason to play the same missions repeatedly. Without them, why would anyone play Regicide more than once or twice?

With The Division, there has yet to be any word on mechanics that would entice gamers to repeatedly play the same mission. Similarly, one of the main ideas behind the daily, weekly, and infrequent events of Destiny is the loot. Things like Strange Coins, Reputation, and Xur are only other means of obtaining end game loot. So if the loot in The Division isn’t up to par, would these mechanics be enough even if they were implemented?

This all isn’t to say that The Division won’t be a good game. On the contrary, I believe it will be a very fun cooperative, shared world, cover shooter. It just won’t be the next Destiny. Share your thoughts in the comments below!