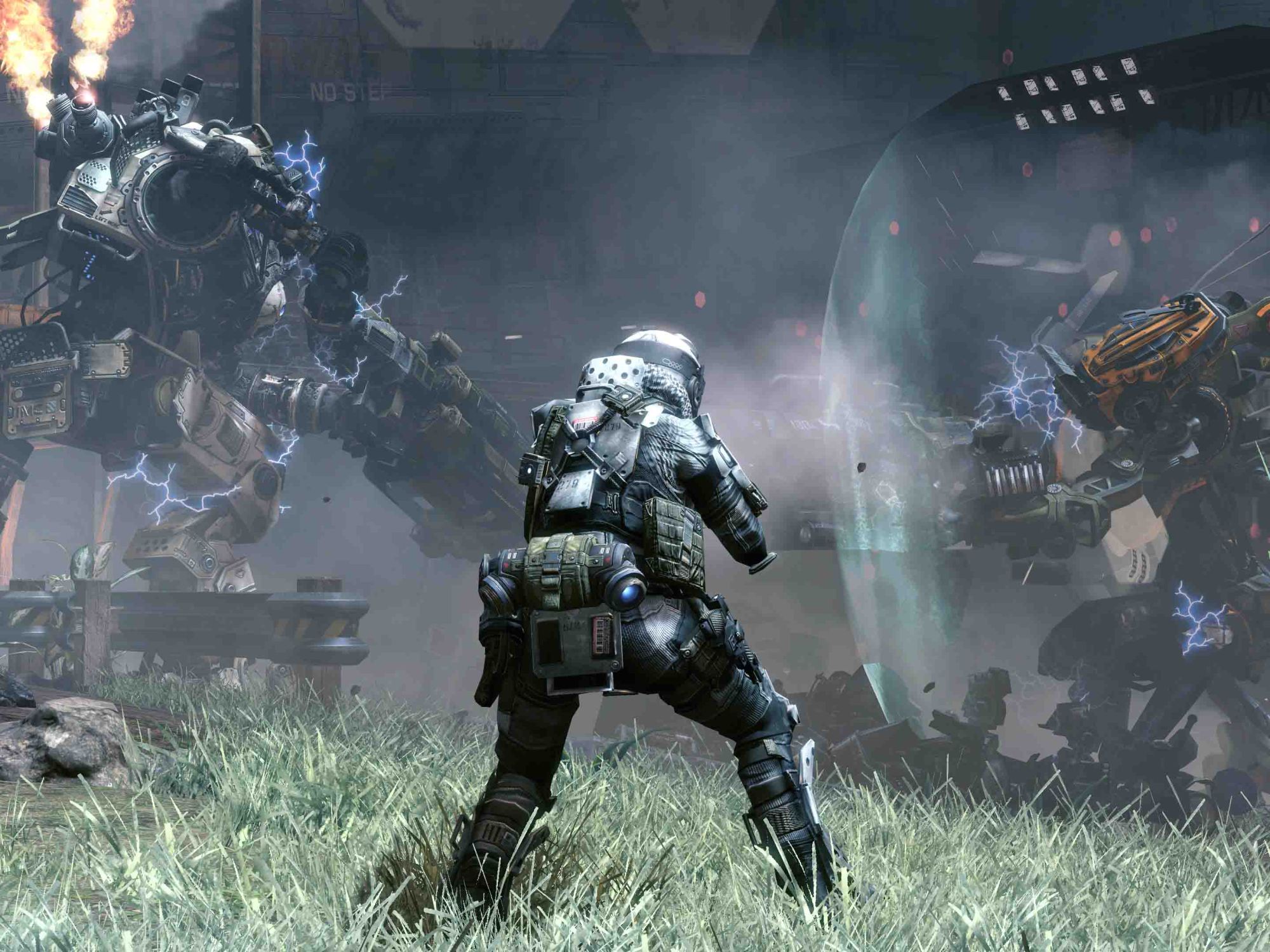 Don’t you hate it when an awesome game gets announced, but then details come out saying it’s singleplayer only? What a bunch of bullshit. It’s 2016 and developers are still making games that don’t have multiplayer?!

The first reason of course is tradition. Console gamers have come to expect a singleplayer campaign since the release of the SNES in the early 90’s. Whereas what constitutes multiplayer by today’s standard didn’t kick off until the early 2000’s with the PlayStation 2 and Xbox. The problem is, over twenty years later the mentality hasn’t changed. Games such as Rainbow Six Siege, Titanfall, Evolve, and others received unfair criticism over their lack of a true singleplayer campaign. And this isn’t just from your average gamer talking shit on the internet. Major outlets feel the same way. Kotaku wrote a piece in November of 2015 titled Multiplayer Only Games Shouldn’t Cost $60.

Yet where is the article proclaiming singleplayer only games shouldn’t cost $60? Bioshock Infinite, a great game, had around an eleven hour campaign. While a game like Titanfall can be played for easily hundreds of hours given enough player interest. So by what standard do we dismiss multiplayer-only games?

Is it by length? Surely not. Is it by amount of content? Possibly, but singleplayer games tend to pad their amount of content with tacked on co-op, horde, collectibles, and other tactics. In the same way, multiplayer games have multiple modes, maps, classes, and weapon variety. If you get bored with a multiplayer game after ten hours, I find it hard to believe the opportunity to find all collectibles will keep you entertained either. So then what is the true cause? What is it about multiplayer-only games that gets some gamers so riled up?

It seems to be nothing more than familiarity. Gamers have come to expect a singleplayer campaign in every game they see. Even games like Call of Duty, where the hardcore fan base rarely touch the campaign let alone complete it, wouldn’t dare exclude the campaign. Maybe it’s just a stigma that only time can erase. Where others would argue Tomb Raider doesn’t need multiplayer, I would argue Titanfall 2 doesn’t need singleplayer. One thing however is true: developers need to do a better job at producing out-of-the-box content for multiplayer-only games. If a game such as Evolve (a multiplayer-only game) has less content than Call of Duty Advanced Warfare (which includes a campaign and multiplayer), the developer has failed that title. No game that only includes one form of gameplay should have less than another that includes both. That goes for multiplayer and singleplayer games alike.

What is your take on the subject? Do you hate multiplayer? Do you think every game should have both a singleplayer campaign and multiplayer component? Share your thoughts in the comments below.