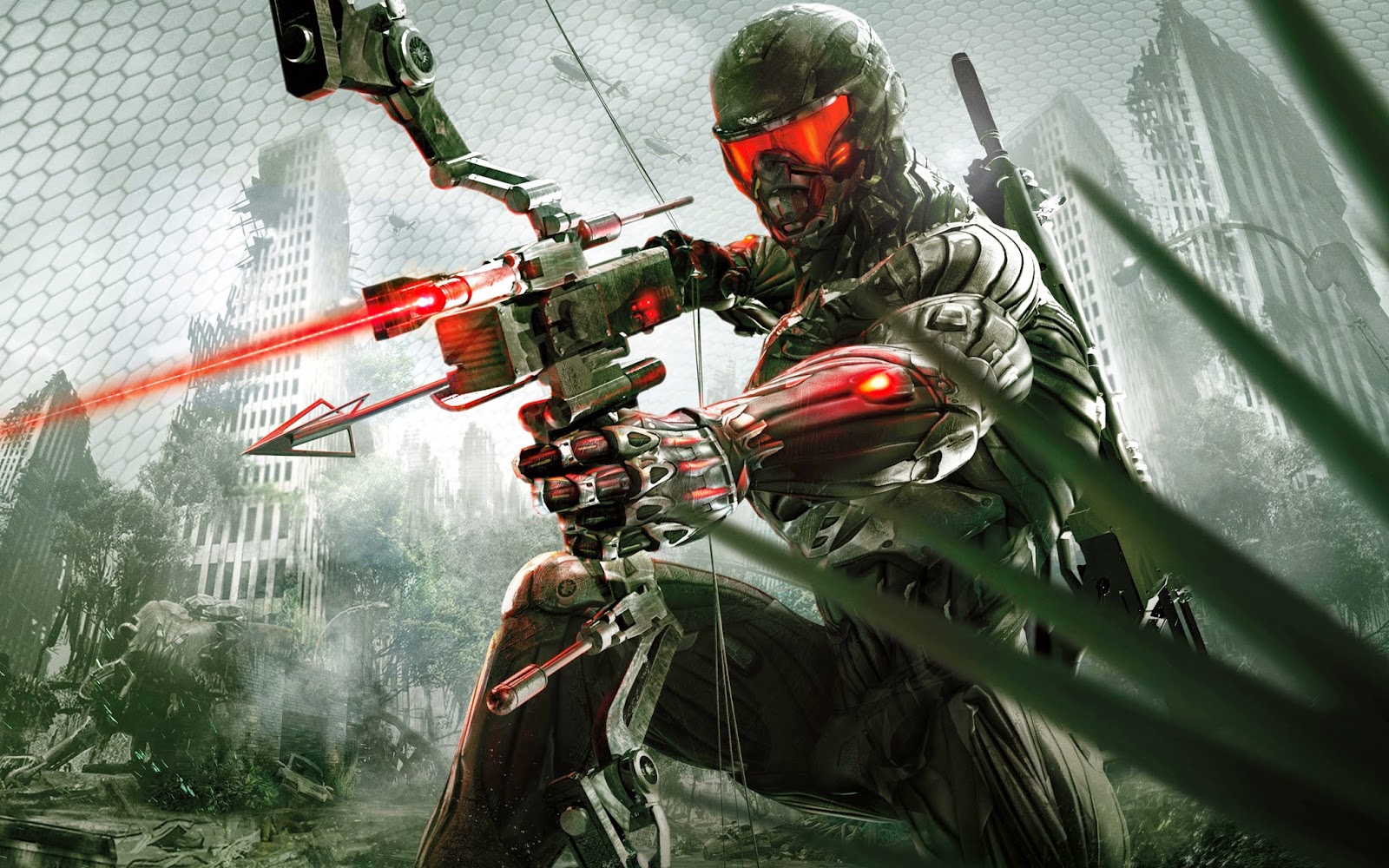 DOA recently made his list for Top 10 Most Badass Looking Male Characters and there were way to many awesome characters he left out! Don’t worry fans of the world, I got you. Here are my Top 10. (This list includes default costumes only, and does not include licensed characters)

You might not remember the name, but who can forget that mask? All four characters in Payday 2 looked pretty cool, but Dallas’ mask stood out as the best to me. The whole outfit just works perfectly for a robber. The suit and tie, latex gloves, and look at that smile. Who can say no to that smile? 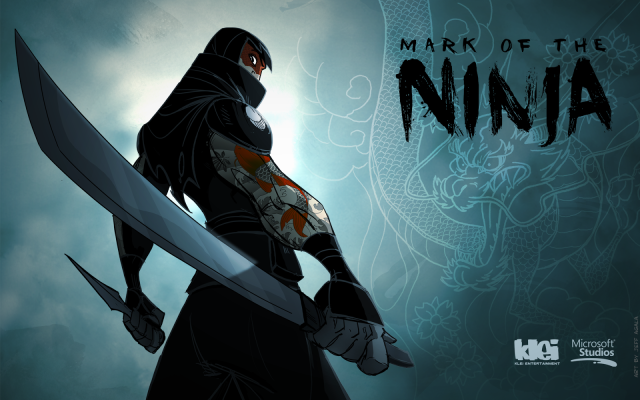 8. Mark of The Ninja – *Unnamed Protagonist*
Yep that’s right, he doesn’t even have a name. But who needs a name when your a badass ninja in one of the best stealth games ever? The full black outfit works great in this game and the dragon tattoos aren’t a bad touch either. 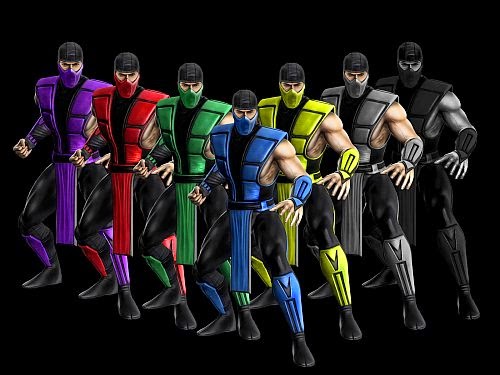 7. Mortal Kombat – The Ninjas
Rain, Ermac, Reptile, Subzero, Scorpion, Smoke, and Noob Saibot. Since all of these original ninjas from Mortal Kombat are the exact same model with one color changed, I though it fair to count them as one. My personal favorite is Reptile, but they all look badass in their own right. There is just something about this ninja style that looks awesome, and I’ll never forget Mortal Kombat for taking the mask off Reptile and making him look hideous.

6. Call of Duty: Modern Warfare 2 – Ghost
Ok I’ll admit, DOA got this one right. Ghost was one of the best aspects of MW2. That mask just separates him from all the rest of the soldiers. You can’t tell me you would pick a helmet over that mask! 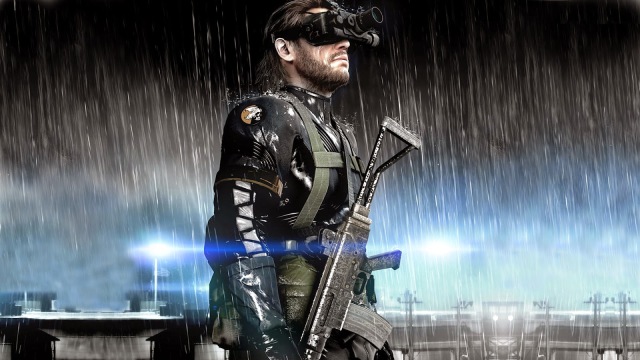 5. Metal Gear Solid V: Ground Zeroes – Big Boss
Kept you waiting huh? If you haven’t figured it out yet, I have a soft spot for stealthy/ninja types and Snake is one of the first to do it. The new MGS V has Big Boss wearing one of the sleekest outfits the series has ever seen. Just like Mark of The Ninja, the all black suit works perfectly in this game.

4. Splinter Cell Chaos Theory – Sam Fisher
Snake might have been the first, but Sam Fisher wasn’t far behind. The suit and goggles are what make Sam look so badass. There are much newer versions of Sam than Chaos Theory, but come on, who liked his hobo look in Conviction? 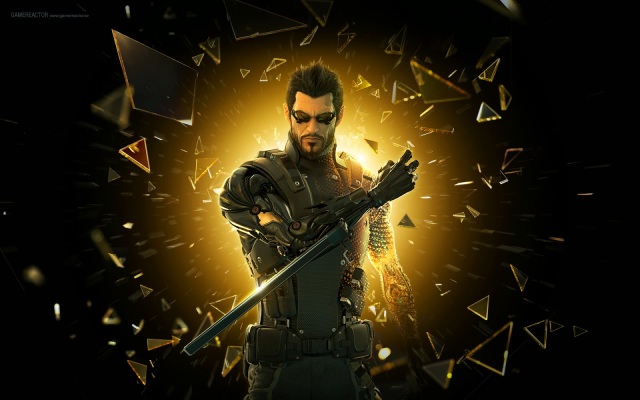 3. Deus Ex Human Revolution – Adam Jenson
Now we get into my other sweet spot, cybernetic organisms better known as Cyborgs. First up is Adam Jenson from Deus Ex HR. Not only are his glasses temple-less, but his arms are fully robotic. He even has huge blades that extend backwards out of his forearm! Come on! 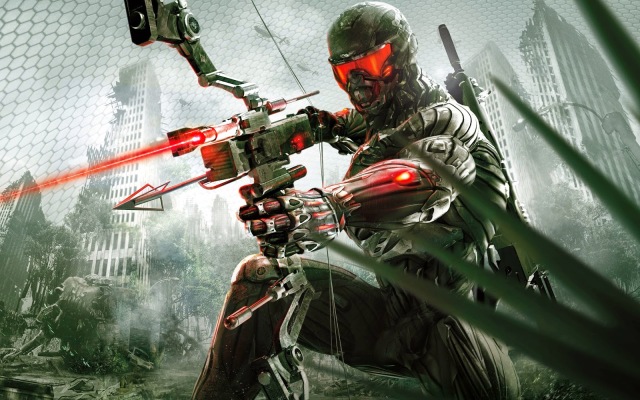 2. Crysis 3 – Prophet
I could have easily chosen Crysis or Crysis 2 for this selection but I had to go with three for one simple reason, the bow. 2013 was the year of the bow and Crysis 3 was a large part of that. But not just the bow, the nanosuit is obviously what makes Prophet look so badass. Not only does it increase his strength and speed, but it also provides armor and clocking abilities.

This picture cannot capture the awesomeness that is Raiden in Metal Gear Rising Revengeance. I truly feel sorry for anyone that had Raiden ruined for them by previous Metal Gear games because he is an absolute badass in Rising. The High-Frequency blade, his electricity that resonates from his body and feet, the metal jaw, the hair, I could go on forever. It all works perfectly in Rising’s fast paced action. Not only is Raiden my number one badass male character, Rising is one of my all time favorite action games. Seriously, go play it.